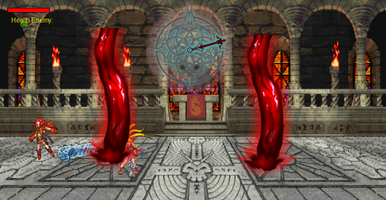 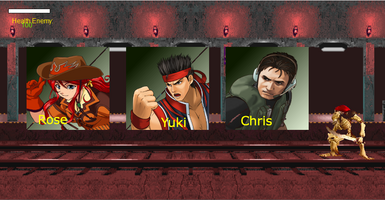 We updated Battle Zone! We fixed a huge bug and added some buffs and nerves.

we fixed the teleport bug, when you spammed your shooting command (m button) you would teleport on a random position. This bug is fixed.

Bruno: his bullets has now a pierce effect.

Black Dragon: After his hp drops to 40 or lower, he shoots a a small dragon. If the dragon hits you it will deal 20 points of damage and stagger you.

Xiaomu: Her spike attack change to a thunder. Upon hit by the thunder it deals 5 points of damage and causes a stun for 1 sec. The dark nebula attack has also change. It is activated after her hp drops to 40 hp or lower, instead on 70 hp or lower.